Christ Ambassadors movement has been active with Bethel AG church in Doha since 1998 under the patronage of Pr Kurien Samuel. Since 2006, CA in Bethel AG is being conducted under the auspices of our senior pastor and mentor, Pr P M George.

Christ Ambassadors at Bethel AG Doha, comprises of a consortium of people from a variety of professional and skilled backgrounds. Whilst keeping development of youngsters in the church for global evangelisation as primary motive, CA has also been active in raising funds for several outreach and charity programs. One day retreats, outdoor retreat, special meetings, musical nights and seminars are some of the events taken up by the CA commitee apart from regular CA meetings which take place every alternate Thursday from 7:45 pm until 9:15 pm.

Members of the CA Committee are people who have IDEAS and the PASSION to see a change in the world around them, even if in a small way.

They are a committed team willing to volunteer their time, skills and expertise in different areas and have the perseverance to see a vision go from start to finish.

Assemblies of God, the largest Pentecostal movement in the world was formed in United States in 1914. From the beginning the church acknowledged the part of the youths for evangelization of the world.

Youth and Sunday school ministries were lively even in the beginning of the Assemblies of God in Kerala. But the arrival of missionary A. E. Sorbo accelerated the youth ministry and “Christ Ambassadors” gained an organized formation.

In 1956 the by laws were discussed and approved and the first election was conducted. Pastor P. D. Johnson, Pastor M. C. Jacob, Mr. L. Sam and Mr. John Thomas were elected as the President, vice president, secretary and treasurer respectively.

“Christ for All and All for Christ” is the theme of this movement. From then on wards the Christ Ambassadors of the Assemblies of God Malayalam District Council has got potential leadership.

Moving towards the current decade, Christ Ambassadors has been cherishing the legacy of historic contributions to the progress of Assemblies of God. This movement has raised many Christian leaders, evangelists and pastors who have played a vital role in the evangelization and mission movements across India and abroad. Christ Ambassadors has initiated many programs from the local church bodies for developing the youngsters in our churches. 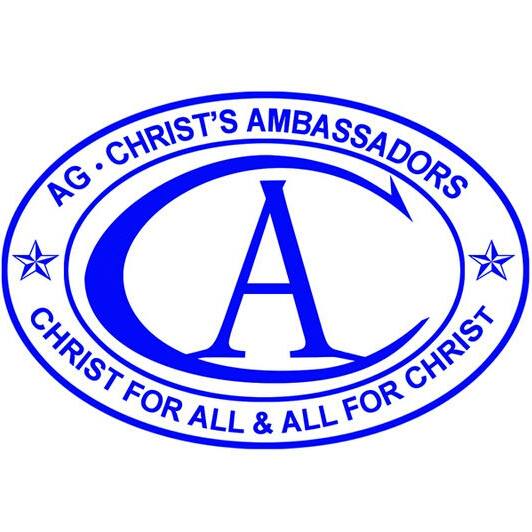 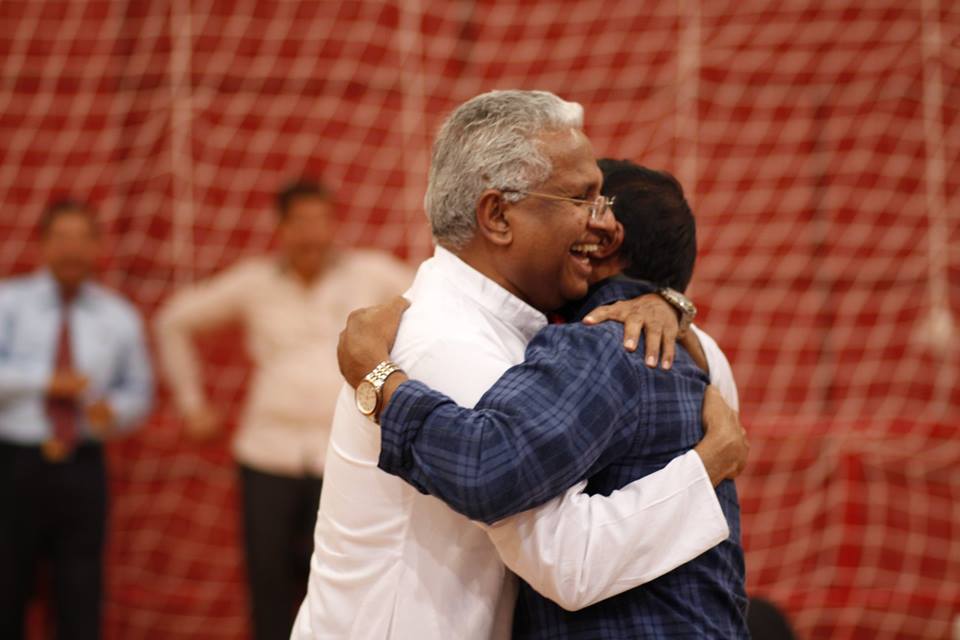 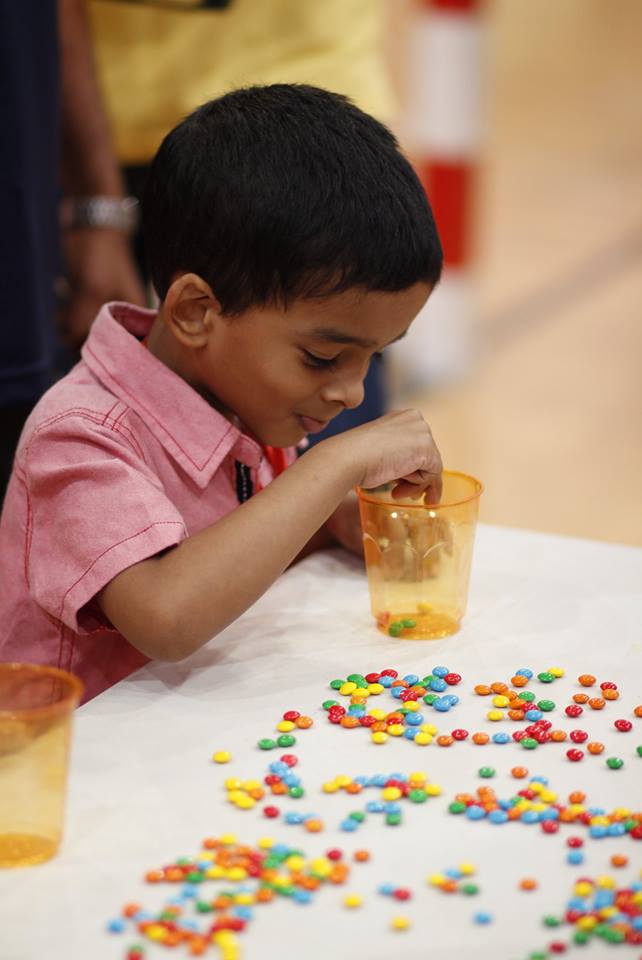 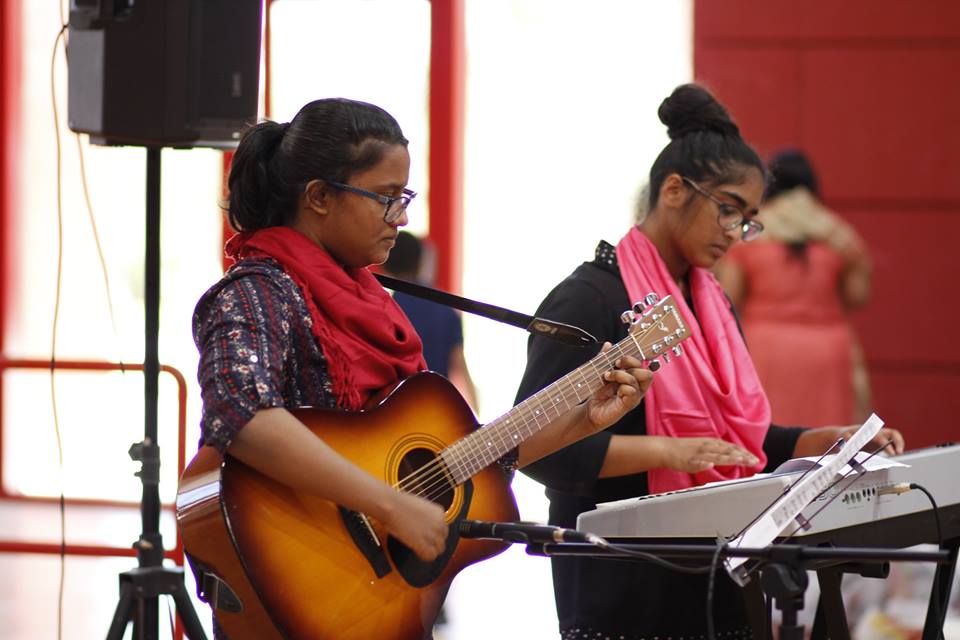 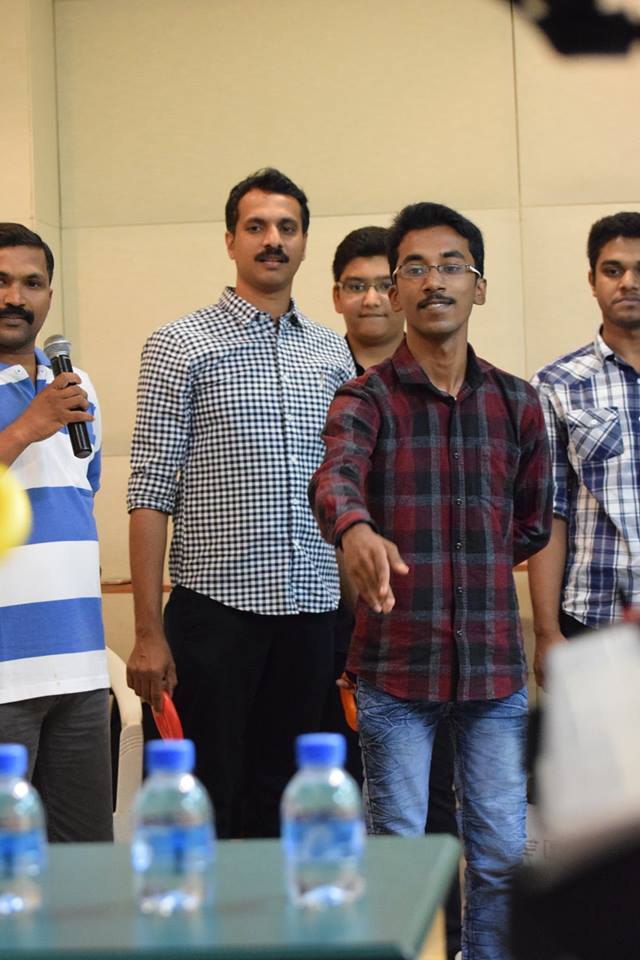 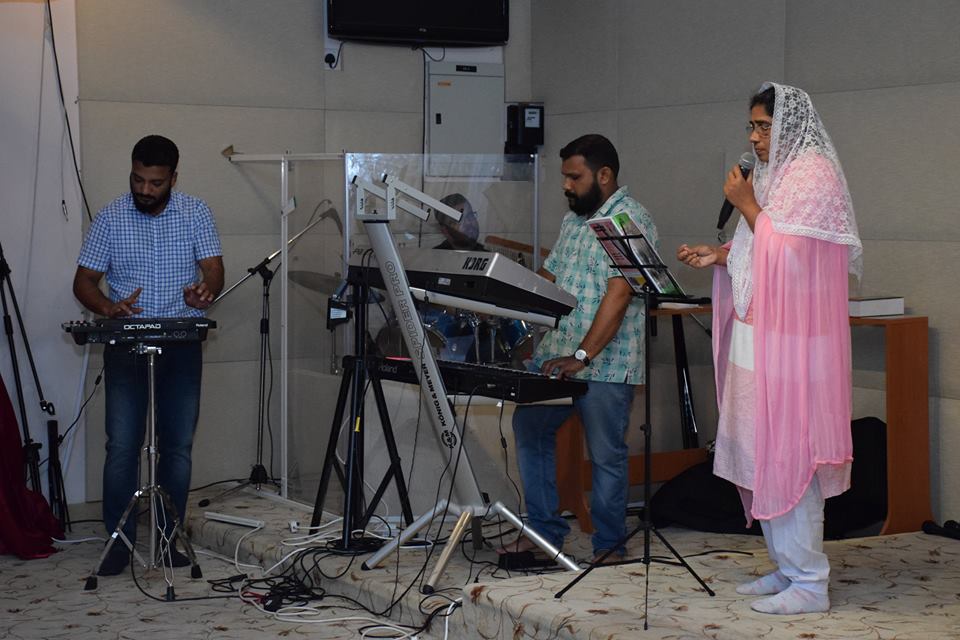 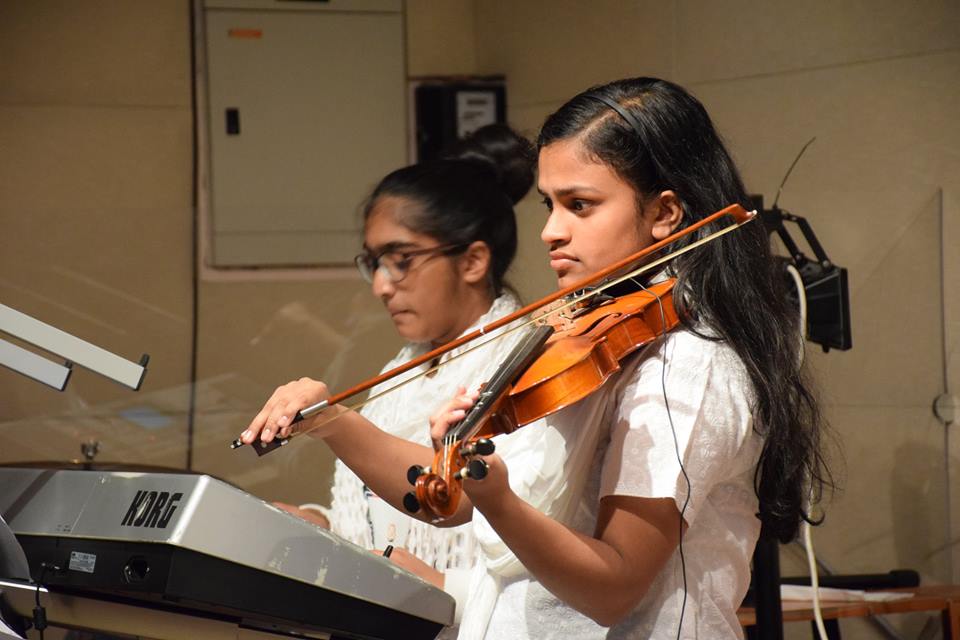 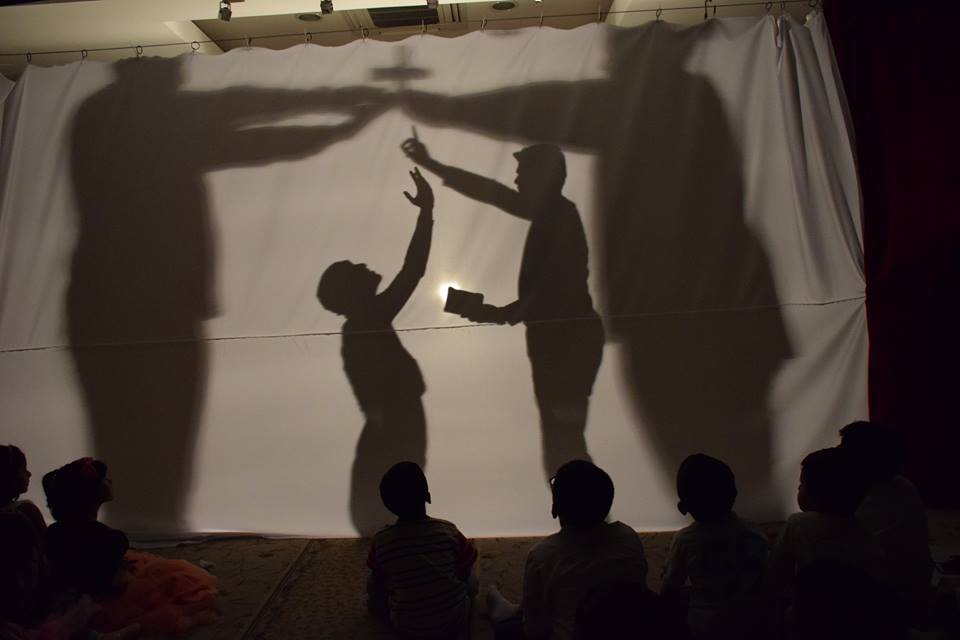